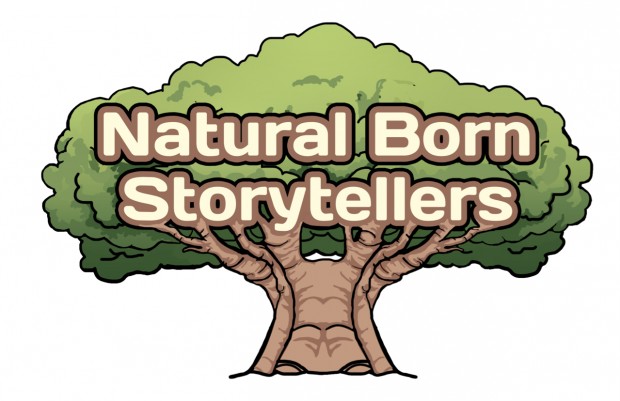 I’ll be storytelling live on stage at Natural Born Storytellers this Saturday. Natural Born Storytellers is a live storytelling night, all about true life stories. Performers have eight minutes to tell a true story from their life, on a given theme. This Saturday’s theme is Tales Of Our Elders. I will be telling the story of the first video I ever shot: an interview with my grandfather, telling his epic tale.

A Polish Jewish soldier, my grandfather evaded both Nazis and Russians in 1939. After several lucky escapes, he was betrayed. He was finally captured by the Soviet Union and sent to the Siberian gulag. In my interview he told me all this and more – how he survived and became part of the Anders’ Army in 1941, how he ended up in Scotland training for D-Day, and how he and 20 other Jewish Poles were court marshalled and sent to 7 years in prison, for trying to escape anti-semitism.

Despite the epic tale he told me, I was never able to finish the video, and despite 20 years of filmmaking experience, the first film I ever shot will probably be the last film I ever edit.

Find out why on Saturday 12th December.

If I ever finish the video, I’ll put it on my films page along with the rest of my directing work.